The Yadu Troops are the elite shock unit of the SSS. Outfitted with first-class Lhosts as well as advanced weaponry and tactical equipment, the Yadu cast a shadow on any unit that would attempt to imitate them.
With this box we can reinforce our Operations Subsection of the SSS Sectorial Army of the Operation Coldfront Battle Pack, allowing us to create a Yadu Fireteam: Core or have all the options to form a Special Fireteam: Haris with the Deva Functionaries. 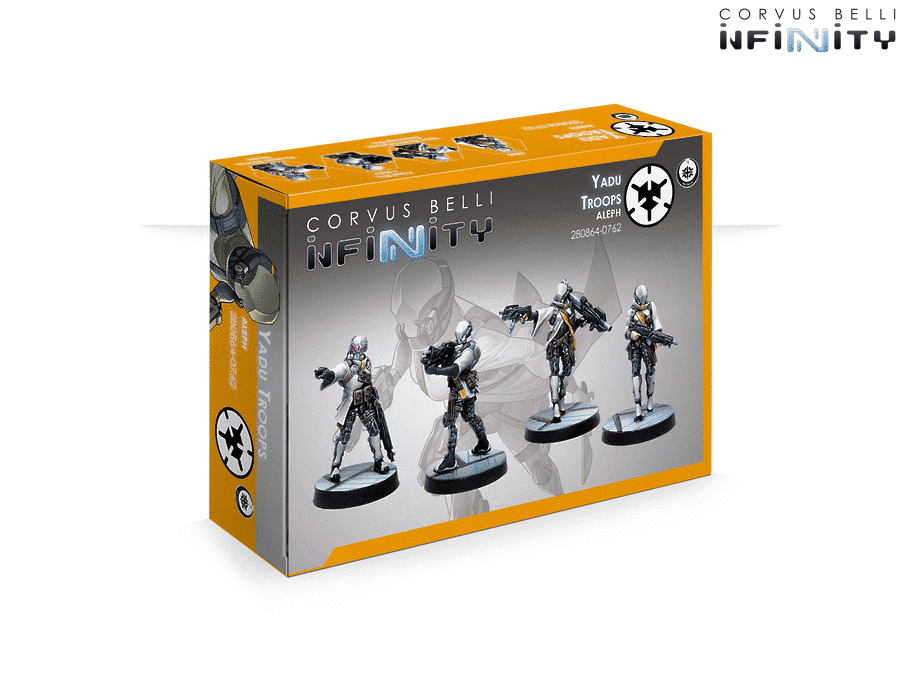